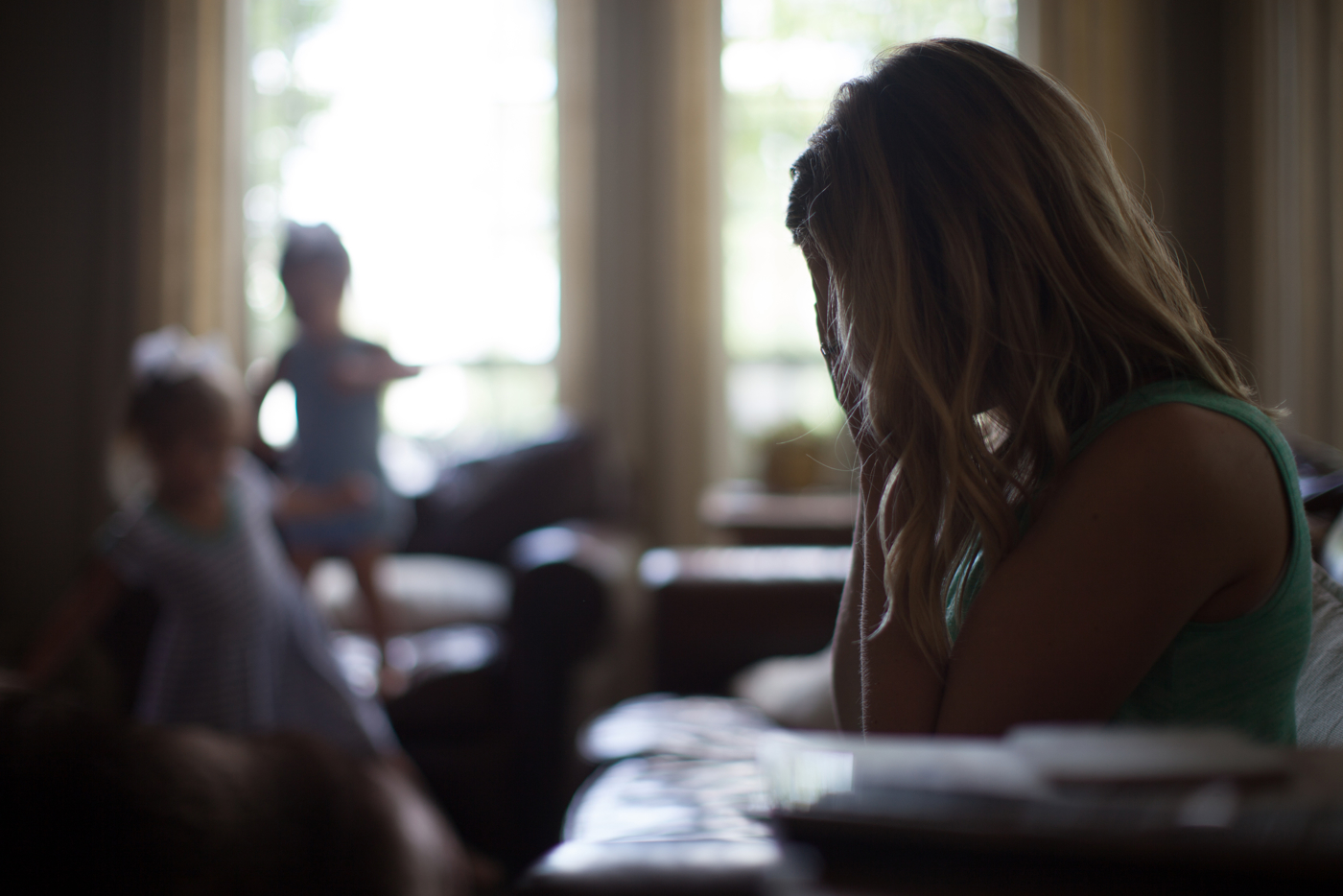 COVID-19 has upended the lives of children and families across the globe and, according to UNICEF, is impacting efforts to end child marriage, FGM​ and other harmful practices. How can churches in the UK respond when they're operating under extreme disruption and uncertainty themselves?

Actions taken to contain the spread of the pandemic – such as school closures and movement restrictions – are disrupting children’s routines and their support systems. Hundreds of millions of children and adolescents will likely face increasing threats to their safety and well-being, including gender-based violence (GBV), exploitation, abuse and neglect, social exclusion, or separation from caregivers and friends. The prevalence of harmful practices and their under-reporting during the current crisis has been a common area of concern highlighted within the National Working Groups (Child Abuse Linked to Faith and Belief and Harmful Practices).

What are the risks?

Government figures show the Home Office's forced marriage unit gave advice and support in relation to 1,355 possible forced marriages in 2019. Of those cases, 363 involved victims below the age of 18. We do not yet know the impact of Coronavirus and whether international travel restrictions may temporarily 'protect' these children, or whether it will increase the risk even further. Forcing someone to marry is illegal and can result in a sentence of up to seven years in prison. Forced marriage has strong links to honour based violence and other safeguarding risks such as FGM. According to the NHS there were 6,415 individual women and girls who had an attendance where FGM was identified in the period April 2018 to March 2019. FGM has been illegal in the United Kingdom since 1985 and the law was strengthened in 2003 to prevent girls travelling from the United Kingdom and undergoing FGM abroad.

What can churches do?

As children and young people gradually start to return to schools and youth groups in the autumn, many will be coming into contact with teachers and church workers for the first time since around March. This means the behaviour of some children and young people may be different depending on what their lockdown time was like. Youth and children’s workers need to be aware they may have to deal with abuse and difficult issues that have become apparent during the course of the lockdown.

Being aware of the signs and indicators of a potential forced marriage and FGM and understanding your church or faith group’s safeguarding policy procedures are the first steps to responding well to this type of abuse.

How should we respond to those impacted?

It's important that any response is always done with great care. Individuals who are facing or dealing with a forced marriage or FGM may be concerned that if confidentiality is breached, and their family finds out that they have sought help, they will be in serious danger. However, those dealing with these two issues are often already facing serious danger because of domestic abuse and ‘honour-based’ violence.

Consequently, confidentiality and information sharing are extremely important for anyone threatened with, or already in, a forced marriage. It is important to discuss this with the safeguarding coordinator for your church or faith group. The other key step is to report your concerns if you remain worried. A trained professional will give you free advice on what to do next. They can also help someone find a safe place to stay or stop a UK visa if you have been forced to sponsor someone.

Remember, someone becoming quiet and withdrawn does not automatically mean they are being harmed. By sharing your concern about them with your safeguarding coordinator, it will enable you to discuss ways of asking ‘open questions’ which may clarify their worries. Questions such as ‘you seem a bit quiet today. Can you tell me about it?’ will enable them to talk to you (if they wish) and let them know you are caring for them.