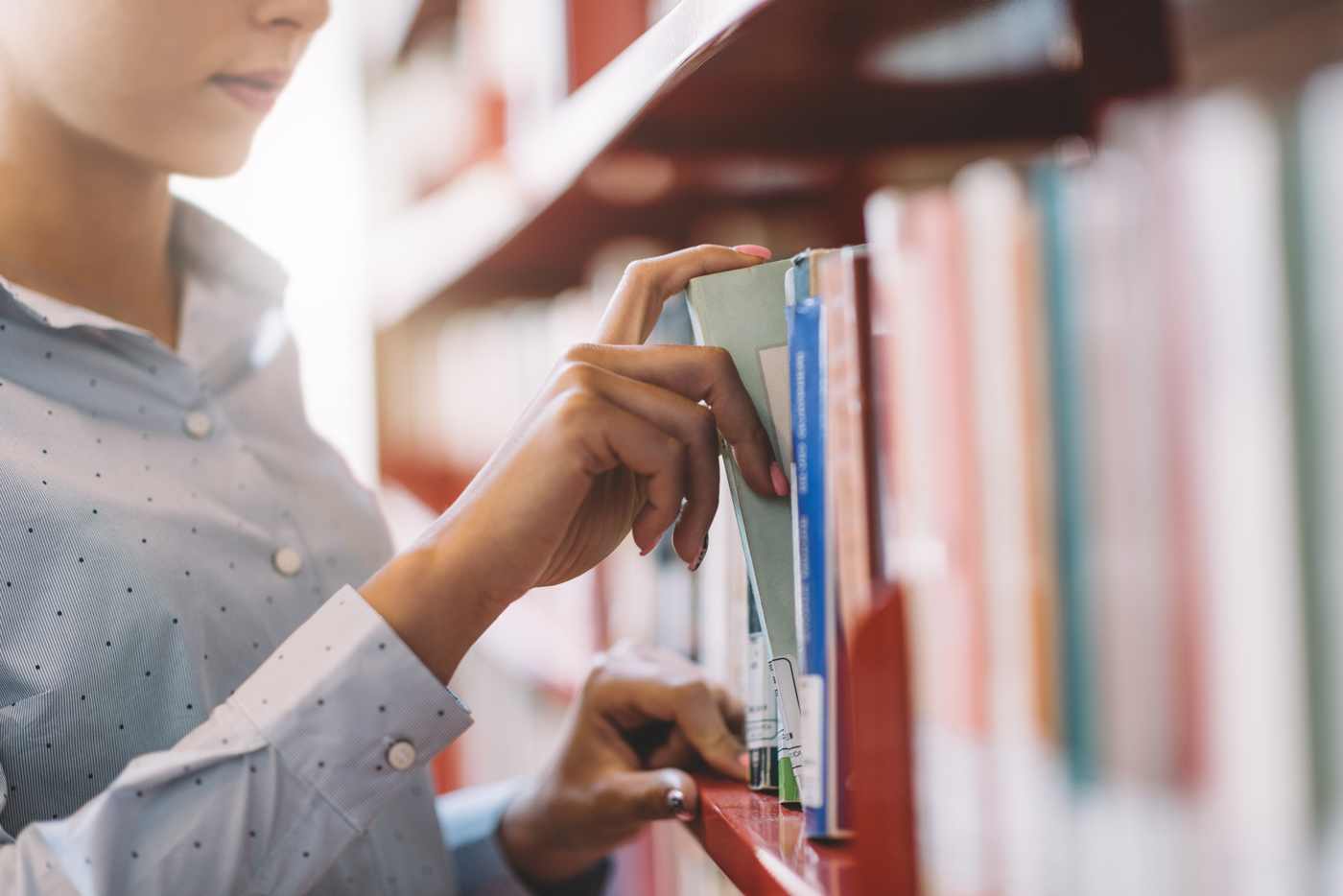 At the beginning of February, a mother of a three-year-old girl became the first person to be found guilty of female genital mutilation (FGM) in the UK. A few weeks after this ruling, the government announced that compulsory FGM education is to be introduced in schools from September 2020 onwards and included in draft regulations for compulsory relationships and sex education (RSE).

Prevalent in around 30 countries, mostly concentrated around the Atlantic coast of Africa, the Horn of Africa, areas of the Middle East, and in some countries in Asia, the practice has been illegal in the UK since 1985.  In UK law, anyone found guilty of performing FGM can be imprisoned for a maximum of 14 years, with the law being strengthened in 2003 to prevent girls travelling from the UK and undergoing FGM abroad. In the first ruling of its kind since the laws were introduced over 30 years ago, this case marks a significant moment of progress on this issue.

Speaking about the conviction, the National Police Chiefs’ Council (NPCC) lead for FGM, Commander Ivan Balhatchet, said: “We have always been clear that prosecutions alone will not stop this abuse, however this guilty verdict sends a strong message that police will make every effort possible to pursue those committing this heinous crime.”

Campaigners said they hoped the conviction would encourage other victims to report the crime.

But what can we do, and how can we spot the signs?

Being aware of the signs and indicators of FGM and understanding your church or faith group’s safeguarding policy and procedures is the first step to responding well to this type of abuse.

Some of the signs to look out for include:

It is important to ensure any response is done with the utmost care.  Individuals who are facing or dealing with FGM may be concerned that if confidentiality is breached, and their family finds out that they have sought help, they will be in danger. However, those dealing with these two issues are often already facing danger because of domestic abuse and ‘honour-based’ violence. Therefore, confidentiality and information sharing are important for anyone threatened with, or a victim of FGM. It is important to discuss this with the safeguarding coordinator for your church or faith group.

By sharing your concerns with your safeguarding coordinator, it will enable you to discuss ways of asking ‘open questions’ which may clarify your concerns. Questions such as ‘you seem a bit quiet today. Can you tell me about it?’ will enable the person to talk to you (if they wish) and let them know you are caring for them.

The other key step is to report your concerns if you remain worried. A trained professional will give you advice on what to do next. They can also help someone find a safe place to stay or stop a UK visa if you have been forced to sponsor someone who is going abroad.

Following the verdict, Lynette Woodrow, of the Crown Prosecution Service, said: “We can only imagine how much pain this vulnerable young girl suffered and how terrified she was. A three-year-old has no power to resist or fight back. Her mother then coached her to lie to the police so she wouldn’t get caught but this ultimately failed. We will not hesitate to prosecute those who commit this sickening offence.”

We have a practice guide on responding to FGM available for members on this topic which gives further information and advice on this important issue, alternatively, you can always call our helpline on 0303 003 11 11 if you have any questions.